Why did the baseball player shut down his website?

… He wasn’t getting any hits!

I’m not sure I could develop a passion for baseball. I’ve never really been much of a sports fan at all.

However on Thursday I arrived, with my husband Richard, at a hotel in Toronto. It was quite late in the evening and we decided to get a bite to eat in the restaurant before bed. It was only when being shown to our seats at the window that we realised that one wall of the hotel was also one wall of the Rogers Stadium, and right in front of us were playing the Toronto Blue Jays against Oakland Athletics.

So even though we’d had a long day travelling and even though our bodies thought it was 5 hours later than our watches said, we stayed glued to the match until it finished. Sadly for the Blue Jays, they didn’t win.

What struck me wasn’t the playing, since the ball didn’t actually get hit that much from what I could see, but the obsession with statistics. As a player took the bat, a whole wall of statistics appeared for them, then around the seating area was a complete dashboard of numbers for the player.

Statistics are kept for most sports, I know, but I’ve never been aware of anything before where the statistics seem to be part and parcel of the enjoyment of the game.

After further investigation of the rules, I discovered there’s book after book written on baseball statistics, the first written by Henry Chadwick in 1861. Henry edited The Beadle Dime Base-Ball Player, listing the totals of games played, outs, runs, home runs, and strikeouts for hitters on prominent clubs, the first database of its kind. His goal was to provide numerical evidence to prove which players helped a team to win.

Today, the statistical analysis of baseball is called sabermetrics and managers use the major statistics to understand player value, to develop pitching strategies and set defensive positioning on the field. They also study opponents to try and improve the chances of their team in certain game situations and create favourable match-ups between hitters and pitchers.

Why does this matter for you and your business?

Just like the Baseball team manager, you can’t improve your game, or know which of your players to use, if you don’t measure results and analyse them afterwards.

Without results, you won’t know if you’re succeeding.

Without results, there’s no beginning or end to whatever you’re doing or trying to achieve.

Whether it’s measuring what’s happening on your website or which of your products and services are selling well, and by which members of your team, studying the data you’ve collected can help you make rational decisions for the future.

There’s no way to go back in time, if you don’t start taking measurements now then you can’t ever find the gold hidden in what you don’t know you could know! 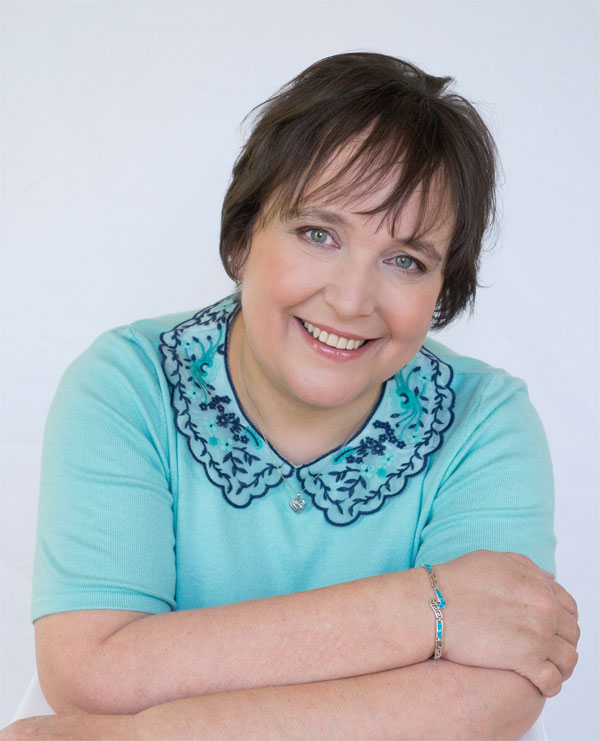 Welcome to my blog

Looking for tips on working with Excel, Google sheets and Analytics, Online tech tutorials and productivity hacks? You’ll find it all here. 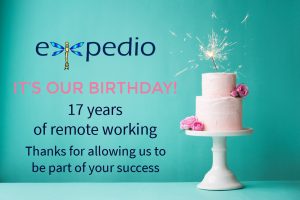 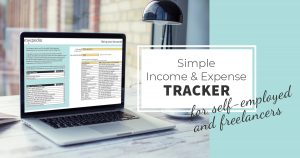 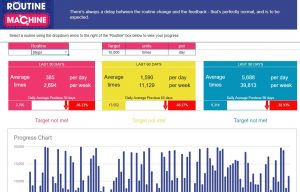 What gets measured gets managed 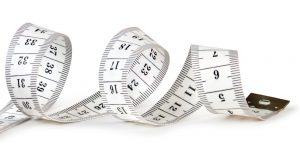 Scaling an Excel worksheet to print to an A4 page

Why did the baseball player shut down his website?

How to create a data entry form in Excel

Online Business Manager, Spreadsheet Designer, Excel and Analytics Consultant based in Herefordshire having a UK and global client base

Excel is an application the business world can't l

It's time to fill in your self-employment tax retu

Can I show you some #Excel shortcuts that you don'

Sort out your receipts and complete your self-empl

A wonderful, and unexpected, surprise today to rec